Gerardo joined NSB as a Cochran Fellow in 2021. He comes to NSB from the ACLU’s Racial Justice Program where he was the Marvin M. Karpatkin Fellow. As a Karpatkin Fellow, Gerardo worked on a Fair Housing Act lawsuit challenging crime-free housing and occupancy ordinances a Minnesota city passed after Somali immigrants moved to its downtown area. He also worked on two FOIA lawsuits: one for records relating to the FBI’s surveillance of Black activists under the designation of “Black Identity Extremists” and the other for records regarding the Office of Justice Programs granting of 1.2 million dollars to Suffolk County, New York as part of its grant program targeting immigrant children with purported gang affiliations.

As a student advocate at NYU Law’s Immigrant Rights Clinic, Gerardo successfully argued in front of the Second Circuit, leading to a published opinion, Hylton v. Sessions, which held that New York’s third-degree distribution of marijuana is not an aggravated felony under the Immigration & Nationality Act. During law school, Gerardo interned at the Center for Constitutional Rights, ACLU Criminal Law Reform Project, Immigrant Defense Project, the Bronx Defenders, and the Urban Justice Center’s Sex Workers Project. Prior to law school, Gerardo was a paralegal at the Center for Appellate Litigation. 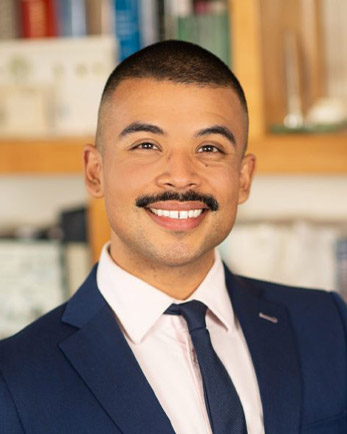